Bonang is one of the lesser-known but very beautiful festivals in India. It is celebrated with a lot of pomp and splendor in Kinnaur by the local population.

It is a very huge and unique event and is celebrated once in 12 long years! Fascinating, isn’t it? This is one of the biggest specialty of the festival and marks its huge importance. It is mainly celebrated in the villages of Nesang and Moorang.

When does the festival happen?

The festival usually takes place in the Autumn seasons around October. At this time the valley is pleasantly cold and has one of the best climates. You can attend this once in a lifetime event along with other tourist spots.

What are the major events?

The local brew of alcohol is a very intense and interesting process. The local apples are sundried for about 10 days and then brewed in large pots and vessels.

The married women from Moorang who now live in Nesang prepare food for the guests who will be coming from Nerang. As per the local traditions, these villagers do not spend the night in Moorang but go uphill in an open ground. 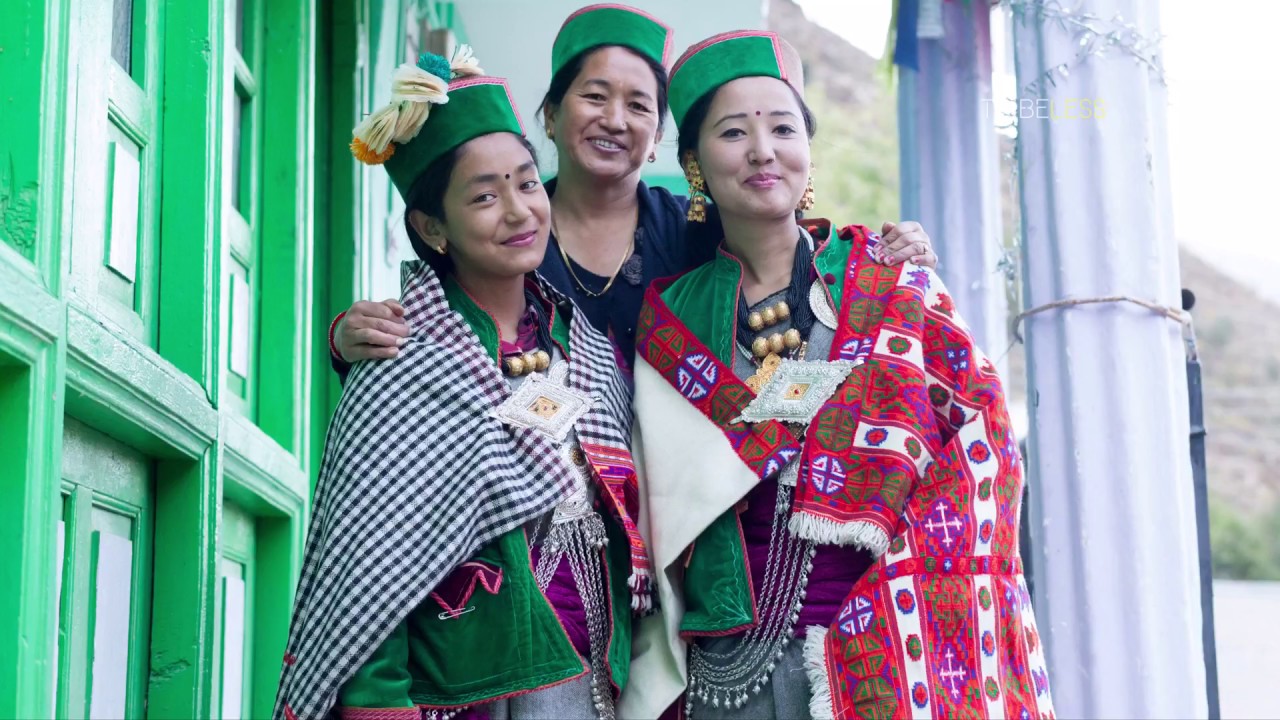 All the villagers then dress up in their festive colorful wear for the grand puja. The men are adorned in beautiful Kinnauri jackets and head caps. The women look very pretty in their traditional lehengas and jewelry.

Why is the festival so special?

Both the deities then meet after a span of 24 years in a ceremony. After this, the villagers all visit the Pangran Mata temple which is above Nesang. The journey is long and arduous.

This is a ceremonial ride and Chandika Devi is said to visit all her ancestral homes. A holy number is 108 and thus these many coconuts are offered to the Lord as an offering. The tradition is said to have been about goat sacrifices before. These all offerings were thrown and are said to land in the beautiful Ropa valley. 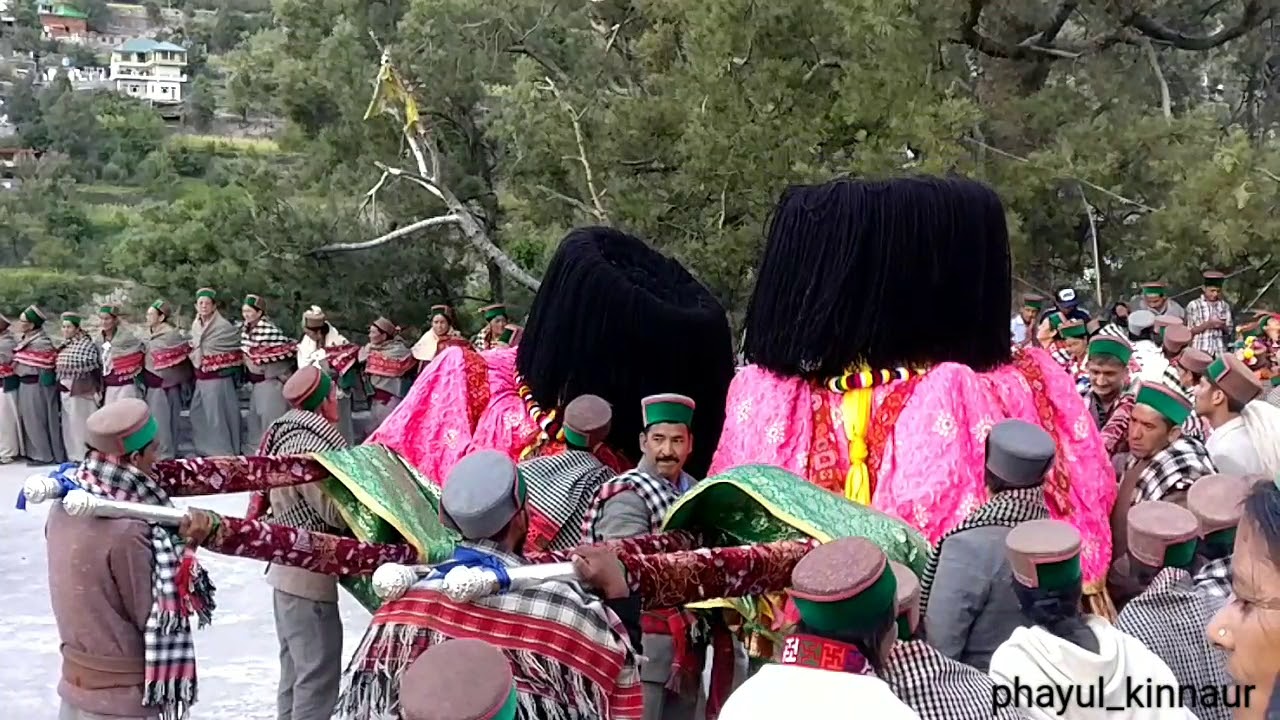 Then a community lunch is served in the open grounds and merrymaking ensues. Unlike most communities of Kinnaur, the special tradition of the Moorang community is that they hold their hands behinf=d their backs when they dance.

As the sunset approached, the villagers all set off towards Nesang. The community dancing continues. Many traditional songs in the local dialect are also sung.

The day then ends with some divine poojas and the villagers all retire to their homes. The Moorang villagers then spend the night with Nesangs, unlike the previous times. This is said to bring both the communities closer and imbibes a sense of brotherhood.

The next morning again poojas are held and the devtas themselves are said to bless the villagers. Everyone gathers around waiting and seeking the precious blessings.

The main attraction of the festival:

The main ceremonies then commenced during the evening. A ritualistic dance circle was formed around the deity. It is made in a specific fashion with the men leading in the front and the women joining behind them.

On the third day, its time for the Moorang devtas to depart. This is a really teary-eyed episode and everyone is emotional. All the villagers gather outside the main village gates of Nesang.

All the people feel very sad and hug each other. They bid their final goodbyes to the devtas and the villagers from Moorang. This is a very beautiful and touching event to watch.

When is the next festival scheduled?

This is because the Moorang devtas will now return to Nesang only after a period of 12 years. The next festival is scheduled in 2029. We would really recommend you planning a trip to Himachal then to witness this majestic festival. 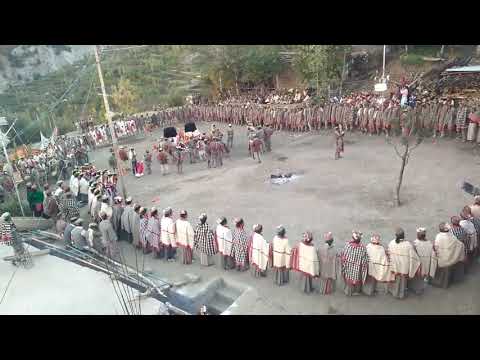 In between though, the nesang devtas will travel to Moorang three times after every 3 years. At these gaps, they will visit Moorang and the festivities will take place. These are also very beautiful to watch and you can visit during this time too. The next of these festivals are scheduled in 2021.

They say the way to a man's heart goes through his stomach. Indians love their spices and food a lot. From North to South, each area is known for some distinct cuisines and dishes which are famous only to their region. Himachal Pradesh refers to the state of the...