The Modi magic has worked yet again in the state elections in Gujarat and Himachal Pradesh with the party coming in power again in the two states. The elections were really tough this time owing to a number to factors such as the Patidar movement, anti-incumbency & resurgent congress in Gujarat and absence of strong connect in Himachal against a seasoned leader like Virbhadra Singh. However, the results show that BJP has emerged victorious and is set to form a government in Gujarat and Himachal.

According to latest reports, both the states are set to form BJP governments which means that more than 70% of the population in India are being locally governed by either BJP or BJP allies. This kind of monopoly has not been seen for decades in Indian political circles with power being fragmented after Indira Gandhi was assassinated in 1984. No leader since, has enjoyed the kind of support across India, as Modi has. 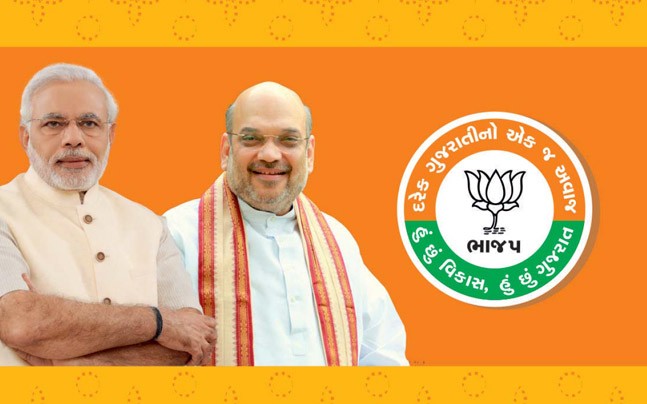 BJP although short of their targets, are set to comfortably form a government with 100/182 seats in Gujarat and 45/68 seats in Himachal. 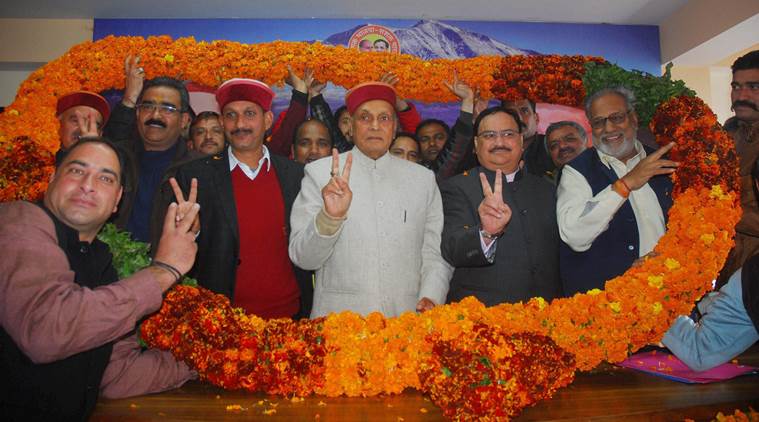 However, this victory didn't come without a scare with Congress leading Gujarat, after the initial few rounds of voting. Both the CM candidates for BJP were trailing, and Dhumal lost the Sujanpur seat to the sitting MLA, Rajinder Rana.

Workers in both states are in a state of jubiliation with celebrations breaking out in party offices across the two states. The next few days will see the formation of the government in the state with Vijay Rupani expected to continue as the Chief Minister in Gujarat. With the loss of Dhumal, the leadership might throw some surprise in Himachal.

What is the first thing that you'd do after waking

The shot is from a usual spot just before Lamayuru

This urban chaos that we call Shimla ❤️ Shiml

🌺Kinnaur Himachal Pradesh “When she smiles,

I'm a person of the mountains and the open paddock